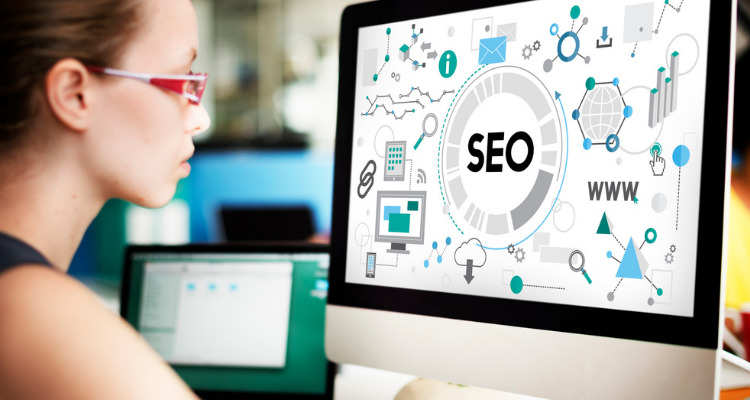 The pandemic of Covid-19 had the least effects on Google during the entire 2020. Google made some significant changes to its search algorithm in the year 2020. As a result, Google officially announced a new core update on 3rd December 2020. Furthermore, algorithm updates are supposed to roll out more in the year 2021.

The third core update of Google already had a significant impact on the strategies through which most of the SEO businesses operate in Australia. And it is as important as the significant changes to its search algorithm in the past time.

Most of the SEO businesses were presuming that the latter Core Update might have an even greater repercussion on the mode of their business operation. If you are operating a small business and need detailed bits of information on this matter, you can always feel free to contact the top internet marketing agencies in your area.

The Significant Results On SEO Businesses

Some of the major consequences SEO businesses had to encounter as a result of the Google Core Update in December 2020 can be considered below.

Industries With A Positive Outcome

A number of sectors were affected greatly as a result of the Google Core Update in December 2020. On the second day of the roll-out, means on the 4th of December, 2020, the SERPs for the maximum site categories attained a significant volatility mark.

The level of this volatility mark was 9.4. In fact, many Industries’ SERPs appeared to be unaffected on the first day when the update actually rolled out. These include industries like Real Estate, Literature and Books etc.

Sites Affected The Most By Domain Size

By now, it has become evident that domains that are relatively larger are affected to a great extent. One amongst three domains is encountering and experiencing a decline in terms of visibility drops.

These basically include sites with more than ten million visitors every month. Statistics even say that fifty of the greatest losers and winners particularly include domains with an optimum traffic rate. This includes a traffic rate exceeding one million monthly visitors each month.

A wide array of Industries has been affected as a result of this December Google Core Algorithm Update, 2020. These include sectors that have been equally affected both across mobile and desktop. Some of these sectors include the ones outlined below:

The changes made on mobile phones particularly affected certain sectors. These include websites in the sectors of real estate, pets and animals, education and jobs, government and law and so on.

Aside, the changes made in the desktop search format again affected certain sectors. These include the Finance and Travel sectors which were experiencing a higher volatility rate on the first day of the roll-out itself. If you feel, you can get in touch with the top web development services providers to dive deeper into these imperative pieces of information.

When it comes to the various winning sites, you can take the look at the names of the sectors listed below:

The biggest winners of SERPs attained twenty positions altogether on average. There were certain sites as well which gained more than forty positions on an average on a particular day.

Even the average ranking of certain websites reached a number of sixty-seven at a leap on 3rd and 4th December back to back.

The global economy has still not been able to recover from the brunt of the Covid-19 pandemic. Amidst this predicament, Google gave us the most precious gift in the form of the Google Core Algorithm Update of December 2020. Hopefully, the adjustments made will impact the scenario of SEO businesses and their operation in a positive way.

If you run your own SEO business and need professional assistance, opt for high-quality digital marketing services in Perth to reap most of the Google Core Algorithm Update in December 2020.

If this article was helpful, you may also like these articles on SEO and Google: