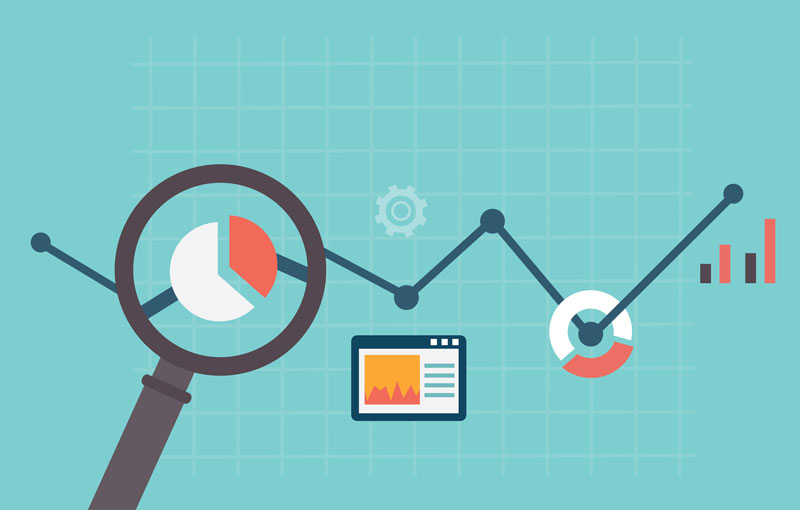 With users spending over 65% of all digital media time on mobile devices, it’s no wonder that mobile app technology is the hottest battleground for developers, marketers and strategists to win the hearts, minds and dollars of a connected public. Recent years have seen unprecedented changes in the ways that technology users interact with mobile users, and there is little sign of this pattern letting up. Here are a few of the most dominant emerging trends in mobile app technology that we expect to see as 2016 draws to a close and 2017 looms large:

Developers and marketers are increasingly looking to their users for guidance, advice and input into how to make their apps more user-friendly. Rather than try to second guess, it makes more sense to explore ways to gather the most relevant feedback from the very people that will be using the app on a regular basis. This process is known as “Crowdshaping” and in-app user engagement tools are providing unprecedented opportunities to tap into an app’s user base to shape their direction.

Wearable devices such as Apple Watch and Google Glass are not mere gadgets, they are potentially game-changing technologies that have the power to redefine how we interact with the digital world. 2017 may very well be the year in which these platforms take off and app developers will need to adapt quickly and nimbly to the varying screen sizes and interface limitations. Those who get it right earliest are likely to reap rich rewards.

3. App as a Lifestyle Choice

Not every device has unlimited bandwidth and memory. In fact, the vast majority of mobile users are limited in these regards. Apps compete not only with each other for attention but for real estate and download limits. Many of the most sophisticated apps are evolving from pieces of software that perform a specific function, to integral parts of our lifestyle. The Weather Channel, for example, has a jogging app that allows them to track their run and check the weather, eliminating the need for multiple apps and saving valuable space and megabytes. 2017 is likely to see this trend expand rapidly and new apps will aim to become an indispensable part of your lifestyle, rather than simply a tool.

4. You Have Entered The Thumb Zone

Today’s mobile user is chronically time poor and will almost certainly spend significant amounts of time using their apps while they are on the go or multitasking. Typically, this means navigating one-handed, using only one’s thumb. Smart app developers and designers have cottoned on and realised that critical buttons and calls to action should ideally be placed within easy access of the thumb on the hand that is holding the phone. Add into the equation that lefties will have the mirror image pattern, and you end up with a sweet spot on your screen that is the ideal area in which to put clickable stuff – The Thumb Zone. Place your “Buy Now” button outside this area, and users are likely to fast become annoyed and bounce right out of their shopping cart! 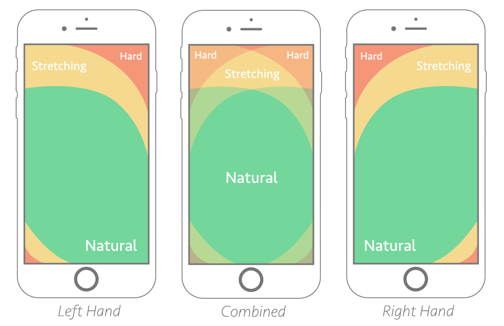 We have become accustomed to the traditional ways of moving from one screen to another, however, App designers are constantly looking for new ways to move users through their UX. Parallax scrolling is likely to continue to become more widely utilised, allowing users to creatively scroll through their apps, rather than click. Apps such as Uber have perfected their linear navigation structure, reducing options and simply guiding the user in a straight line through the process. This strategy can be genius if utilised correctly but can leave the user feeling they are being herded like cattle if not managed really well.

One thing that we know for sure is that we can always expect the unexpected when it comes to developments in the digital world. However, we hope that this has given you some insights into where things are heading.

Founder/Creative Director at Appee
Hailing from outside London, Steve Brendish has over 25 years’ experience in the Digital world, working for studios in the UK and Hungary, before moving to Australia to start his own. In 2013, Steve teamed up with Alberto Simongini and Ken Kades to create Appee, the world’s most advanced in app user engagement tool.