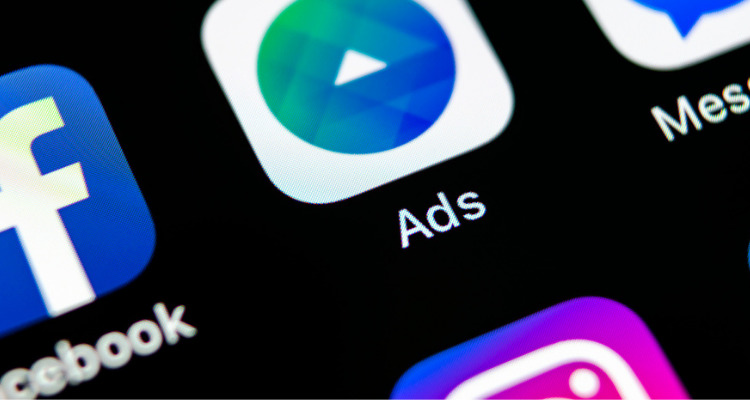 Ecommerce campaigns floundered across the board (and the planet) after Apple’s iOS14 update took effect in April. Standard best-practice structure failed, with media buyers quietly asking each other in industry groups whether any of their training libraries were still valid.

Some advertisers are shifting their budget to Android and seeing subsequent rises in costs as they compete for space, while others are looking for alternative channels.

However, there are small businesses that don’t have sufficient budget to test across channels and are attached to the quick wins Facebook advertising can bring. They know that Facebook is the most useful place for them to be found.

So, businesses needed action, and fast. There are two approaches in this case study:

Sure, the team held their breath…

But the outcome has made those nervous moments worthwhile, with returns on ad spend bouncing back.

Here’s how they did it:

With Facebook’s algorithm stumbling half-blind, interest-based audiences have come to the forefront. But, the team was able to create a serviceable Lookalike audience by running a giveaway to bolster the business email list, then build a 5% Lookalike audience with that email list as the seed. That resulted in a Top of Funnel (cold audience) campaign bringing over 36 x return on ad spend (which in layman’s terms is $36 in for every $1 spent on ads).

For interest-based audiences a bundled approach was used, to make the best use of the budget.

A group of Parenting interests was created and set up to test in a Campaign Budget Optimization setting (CBO) alongside the Lookalike audience. 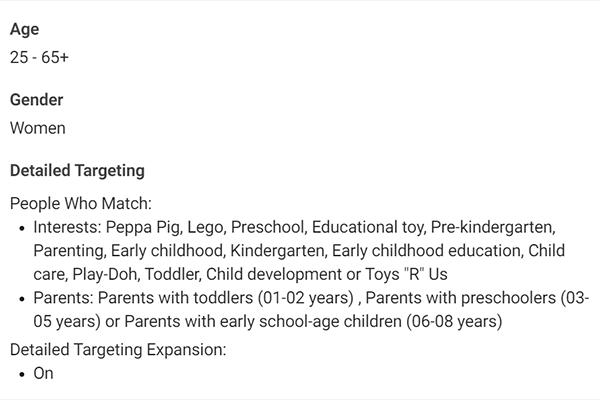 The Interest bundle brought over 12 x return on ad spend.

The reason an interest-based audience is retained is that it is often easier to scale than a Lookalike audience, so the team kept both in the toolbox, with 70% of the budget allocated to Top of Funnel audiences.

Another 20% of the budget was then allocated to retargeting people who had shown interest in the product, again with two audiences: a website traffic audience alongside a group of those who engaged on Facebook or Instagram. Both of these were capped at people who had engaged within the past 30 days (with purchasers excluded). This means the people who saw the second layer of ads still had the brand fresh in their minds.

The remaining 10% was allocated to a third layer, showing a stronger call to action and focusing on features such as payment plans.

Once the funnel had found its legs, the overall return on ad spends settled into a healthy 11.8 x. 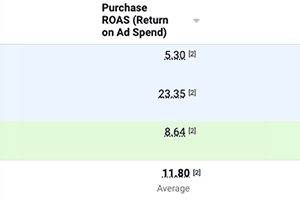 Simplifying According To The Customer Journey

Another campaign was catering to a more convoluted customer journey, with the front-end single product purchases often leading to customers becoming wholesalers, and also buying a high-ticket course. The business was also advertising in-person workshops.

To clean up the strategy, the team focused on driving new members to both the Facebook group and email list via a four-stage funnel:

Overall, this structure revived the funnel from the 1-2 x return on ad spend it had fallen to, bringing a healthy 3.36 x return. This means that any customers who went on to become wholesalers or to buy the training course at $1800 (via email marketing and the Facebook group posts) would bulk up the overall return considerably. 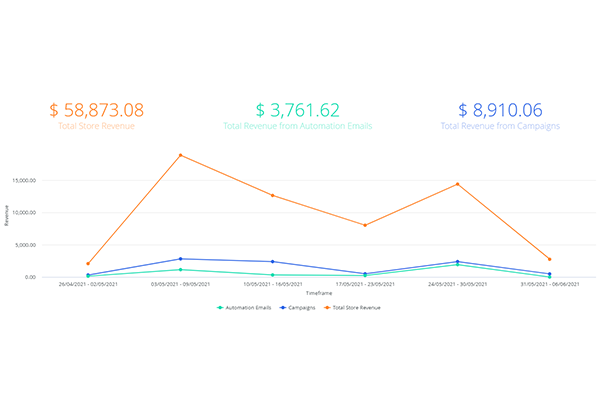 How To Bring A Positive ROI On A Small Business Budget

Business owners need to be aware that the Apple iOS 14 update is not the only spanner in the works. Google has pushed back the date for removing cookies, but brands need to prepare now.

Bring customers into a space that the business has a little more control over (although, be aware that Apple’s update includes the ability for people to hide their IP and opens/clicks on emails, too). Use in-person and online events, off-social-media platform forums to build community, and implement consistent referral/affiliate programs.

The simplest principle is to make sure the offer is something people actually want or need, that the product and customer service is high-quality beyond the first purchase, and to increase both the average order value and customer lifetime value wherever possible.

If you enjoyed this article, you might enjoy these other articles on paid advertising and PPC: