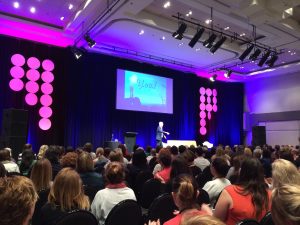 Up until the end of 2009, Chris Ducker was pretty much your standard CEO and entrepreneur; he was working 16 hour days, 7 days a week. He believed that he could carry on that way forever. He believed that he was invincible. Then, in late 2009, he hit the wall, slammed smack bang into it… READ MORE