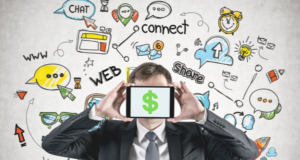 Back in 2008, researchers from the University of California, San Diego, concluded that the brain of an average American was exposed to 34GB of information on a daily basis. More than a decade later that number undoubtedly  increased, which brought about another phenomenon – banner blindness. The attention of social media users hit an all-time… READ MORE