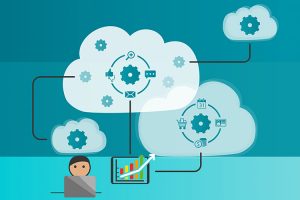 The year 2017 was full of surprising events in which we witnessed Donald Trump becoming the president of United States and cryptocurrency dominating the headlines as a result of their dramatic rise. The digital front also saw drastic changes where the robot “Sophia” became a citizen of Saudi Arabia, and Amazon inaugurated the world’s first… READ MORE