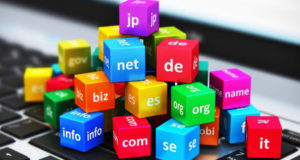 In September 2012, Google launched an update to its ever changing search algorithm called the EMD update, also known as the “Exact Match Domain” update. Before 2012, if you had a domain name that had an exact match for the search query of a user, look out internet! You had an exponentially better chance of… READ MORE